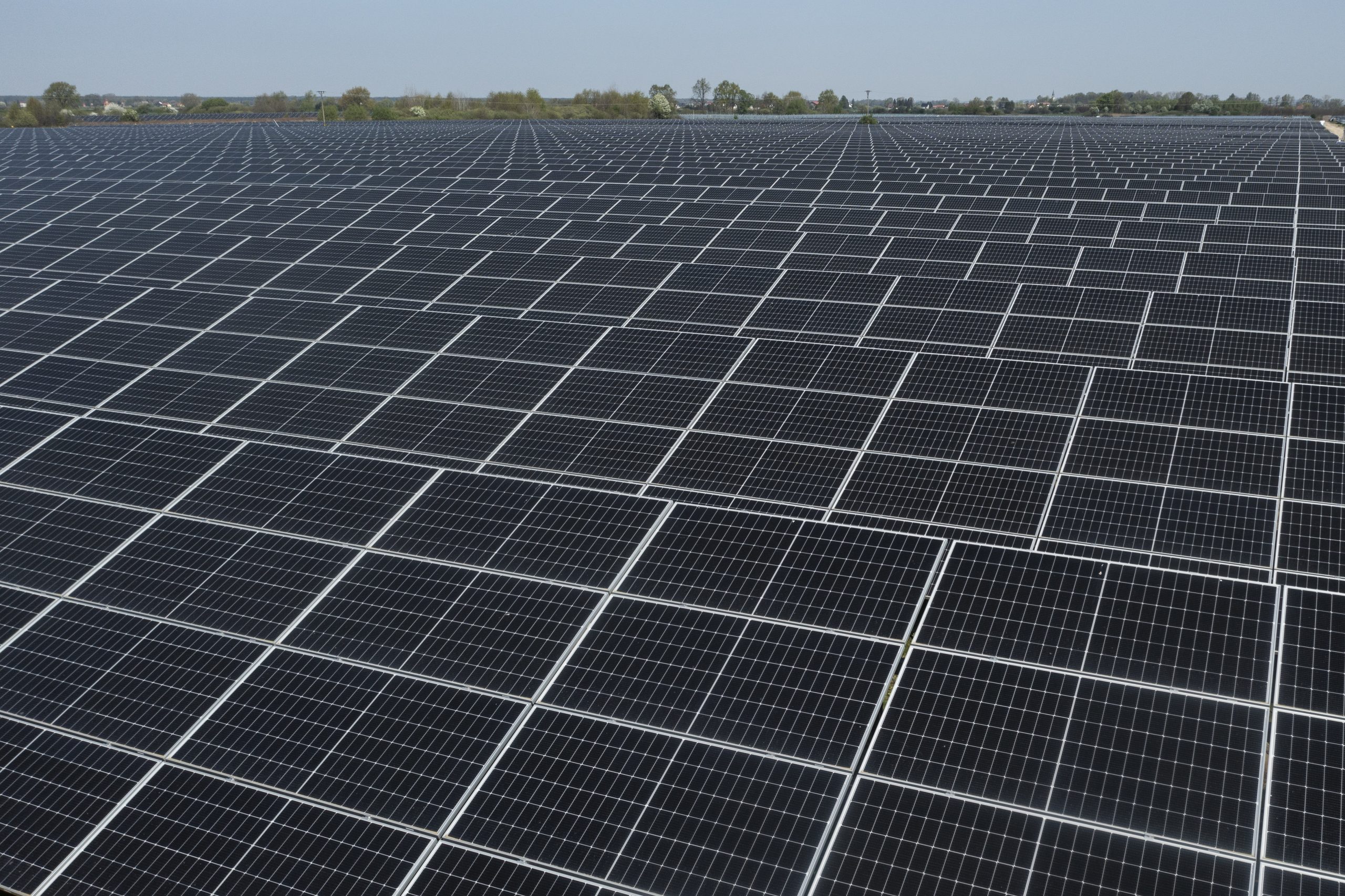 Where do all the solar panels go in the end life?

According to the European regulation, used solar panels belong to the electronic waste, and the end of its life cycle is regulated by Directive 2012/19/EN of the European Parliament and Council. Its first version was adopted in 2003, but references to solar panel waste were added with the latest amendment in 2012. The principles of this directive have been adopted by all EU countries.

EU regulation prohibits the deposition of electronic waste in landfills and requires its recycling, because solar panels contain toxic heavy metals such as lead and cadmium, which can otherwise contaminate groundwater. So, there is no sense to debate what is more expensive or cheaper – recycling is the only way. It is expected that in the future the reuse of solar panel will create additional jobs in the field of green technology and already now the measures are being taken to prepare to deal with larger volumes of waste.

Today, the required technology already exists in Europe, such as Veolia’s recycling plant in France, which can recycle 94.7% of the materials used in the solar panels. This is also the theoretical limit, because 100% is never achievable in waste management. (https://www.pv-magazine.com/2020/08/26/recycling-pv-panels-why-cant-we-hit-100/).

Europe’s oldest grid-connected solar power plant just celebrated its 40th birthday and is still going strong. Therefore, in case of solar panels the 25…30-year lifespan is rather an estimation than a reality. Solar panels started to be widely installed about 10 years ago. The lifespan of these solar panels will last more 15 – 20 years. As panels lose capacity over time due to material degradation, manufacturers usually guarantee 75 – 80% capacity retention after either 25 or 30 years. After this time, especially in residential areas, no one will probably remove them right away, so the panels will continue working for another 10 – 20 years. However, in large solar power stations, because of an economic decision, the repowering may start before 25 – 30 years, where old panels with lower efficiency are exchanged for new panels with higher efficiency.

According to estimates, more widespread solar panel waste generation will occur in the 2050s. By that time, it is likely that sufficiently effective methods and technologies for separating materials from solar panels and other electronic waste and recycling will have been developed. The same problems must be solved with all other waste – for example, nuclear fuel waste, which today is being stored in underground repositories for the next 10,000 years.

The disposal of solar panels is an important topic, and its significance will increase exponentially as the first panels end their useful life. Although their recycling will become a practice by then, it is also worth highlighting that the responsible behaviour of consumers also will help to keep solar panels away from dumped in the nature.

Read more about how we are taking steps towards solar panels recycling.