Sunly has invested more than 8.5 million euros in cleantech startups and raised funds worth 10 million euros for additional investments. We have decided to use 5% of our capital to boost startups operating in the fields we strongly believe and are active in – renewable energy, energy storage, e-mobility, and smart cities & networks. Read the interview with Rasmus Udde, Sunly’s Innovation Lead to know how we make it happen.

Why is Sunly contributing to innovation?

The biggest energy companies of “tomorrow” may not exist yet, but we already want to be part of their success story. We see that startups, especially those operating in a capital-intensive market, may encounter challenges in raising capital, so we want to ease their journey. Our own investors already know that when they come to Sunly, they are not just joining solely an energy company, but also a renewable energy platform.

I see that investors have started to feel more comfortable in investing in the energy sector. The managers of predecessor energy companies have more seed capital which can be used for angel investments. Also, we are in the middle of an energy crisis and investing in crisis mitigation solutions has been appealing historically.

Which exactly does Sunly support?

We support startups operating in the field of electrification that want to do something awesome and impactful and, of course those who have carefully thought through how to make it happen. If you have a startup in the idea phase we send you to the Beamline Accelerator, and once you have validated your idea – come find us again for further investments.

Why should startups hook up with Sunly?

Our biggest advantage lies in the five fields in which we are active in. For a startup, this means that in addition to being an investor, Sunly also becomes its first customer. We are constantly looking for innovative ways to improve our core business, which means that we are also aware of the bottlenecks in our business. We provide startups professional expertise in entrepreneurship and business development, as well as other kinds of support, such as office space on our own premises etc. Very often we break the information ceiling that no one was even aware of.

What is particularly unique about your investments in innovation?

Investing in hardware! This is not a problem for us at all, since we understand that the greatest impact in climate change mitigation comes from going beyond software. It requires combining software and hardware solutions. Thus, we consciously try to bridge the gap between these two worlds.

It is commonly believed that hardware development requires large sums of money upfront while software can be developed very quickly with less financial resources. In fact, neither of these statements are true. Especially in the early stages where you can do a lot with smaller amounts of money. For example, you can validate whether the market exists or whether the solution works properly. And when speaking of timelines, the product development stage almost always takes two or three times longer than originally planned.

What success stories can you highlight already?

We do already have some good examples. For instance, Tesla’s renting platform Beast, which grew out of the Beamline accelerator and Sunly has now invested directly. Beast operates in Estonia, Latvia, Finland and Norway already, and is now expanding further. They are a great example of how quickly a business idea can turn into a real business.

Another success story comes from the university, which shows how a business can develop from research. It also shows how to grow with the help of research grants, while not neglecting the business side at the same time. This startup is Up Catalyst and they are already getting inquiries from the biggest car battery manufacturers worldwide.

Have any of Sunly’s startups already moved on from the start-up phase?

Yes – Solarstone was the first startup we invested in back in 2019. By the way, we were actually their first investor. This company that produces solar roofs has successfully reached the stage of a growth company. Solarstone owns a very good product and no longer needs to think about business validation. Currently it focuses on optimizing production and sales, including the development of production lines and supply chains to expand to more distant markets. Solarstone recently raised 10 million euros in private equity and continues to grow at breakneck speed.

Both my personal and Sunly’s goal is to make Estonia famous not only for software companies, but also for influential green technology startups that make the world a better place to live in. I would like to give hardware startups the same opportunity to raise money that software companies already have today. Thus, I really look forward to the day when investors do not immediately drop off the call when hearing the word “hardware”.

The fact is that the world’s largest companies are hardware-based. I would even dare to say that Microsoft, when building its own infrastructure, is operating in the hardware business. By operating only in software, you are dependent on someone else for the hardware your software runs on. But being a hardware developer, you control the customer experience. Guess which one makes more money – Apple AirPods or Spotify? The correct answer is Airpods! 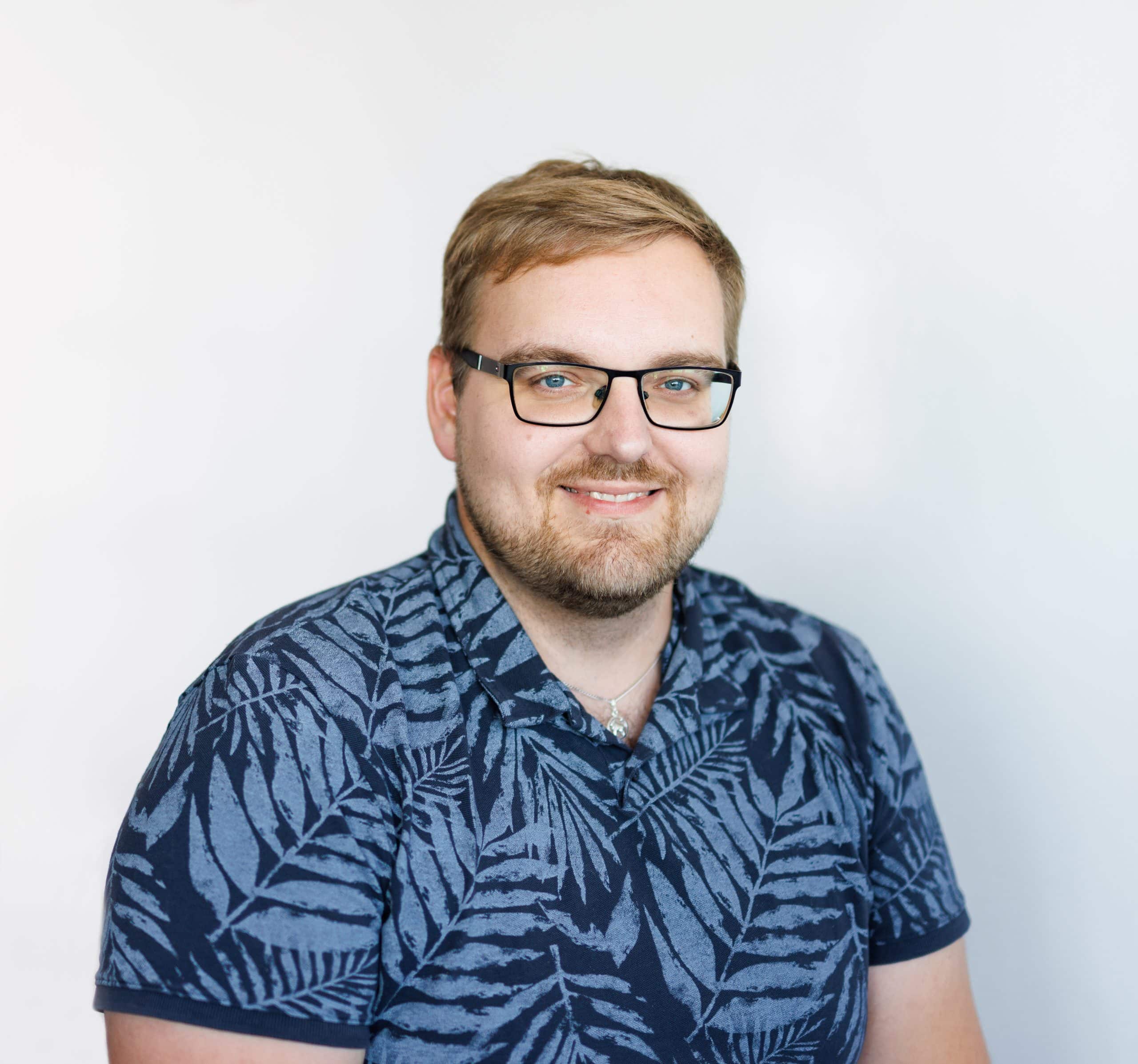 While Estonia originally has been an e-country, I would like to see us becoming a green country that exports its products and services to other countries. Therefore, if you are developing a business in the fields of electrification, contact Sunly. Rasmus Udde Innovation Lead