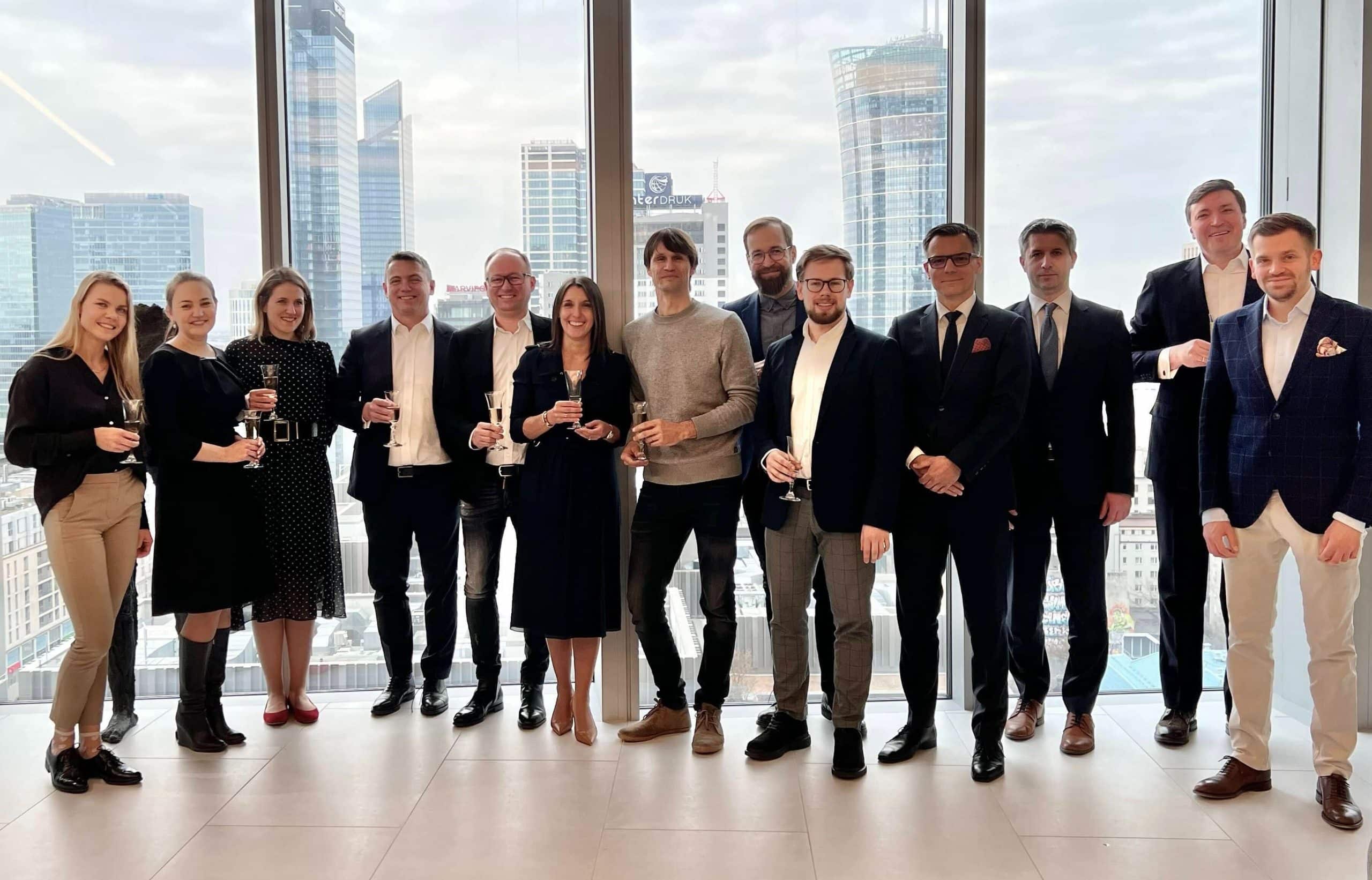 Renewable energy producer Sunly has finalised the acquisition of Alseva group, one of the largest Polish solar power developers and constructor companies. At the same time, the previous owners of Alseva group will acquire a shareholding in Sunly – company developing both solar and wind projects in the Baltics and Poland.

“Alseva’s significant pipeline and highly experienced team make a great complementation to Sunly’s crew who already has a strong history and pipeline in wind power. Following the transaction, Sunly and Alseva now have 16 GW of solar and wind projects under development”, said Priit Lepasepp, the CEO of Sunly. He added that, already within the next 12 months, the construction of more than 250 MW solar parks will be started.

“We have been successfully cooperating with Sunly starting from 2019. Alseva’s team is highly competent in solar power and Sunly’s people are experienced in wind power, so it is a wise decision to expand together both in Poland and the Baltics,” said Anna Zagrajek, the CEO of Alseva group.

“This is a win-win deal,” said Tadas Navickas, the Country Manager of Sunly in Poland and Lithuania. “Now Alseva will also start developing onshore wind power in Poland, and Sunly is happy to have an inhouse competence of 110 people, including the capability to build and maintain its own solar parks,” explained Navickas.

Following the transaction, Alseva will continue running the business as usual, and all Alseva group’s employees and management will remain within the company. Both enterprises share common values and have a mission to contribute to the renewable energy security of supply in our regions.

Sunly is an independent power producer developing, constructing, and operating solar, wind and storage projects in Poland and the Baltics. Sunly also invests in electrification startups such as Zero Terrain and Energiasalv, Themo, GridIO, Solarstone, Rexplorer, Skeleton Technologies, Beast and others. Sunly is currently raising capital for its further growth.

The transaction was continuously advised by EY, SK&S, TGS Baltic from Sunly’s side and by Rymarz Zdort and Bastion Group from Alseva’s side.

Previous: One small leap for individual, one giant leap for energy security
Next: Sunly and Eiffel Investment Group announce an €11m bridge facility