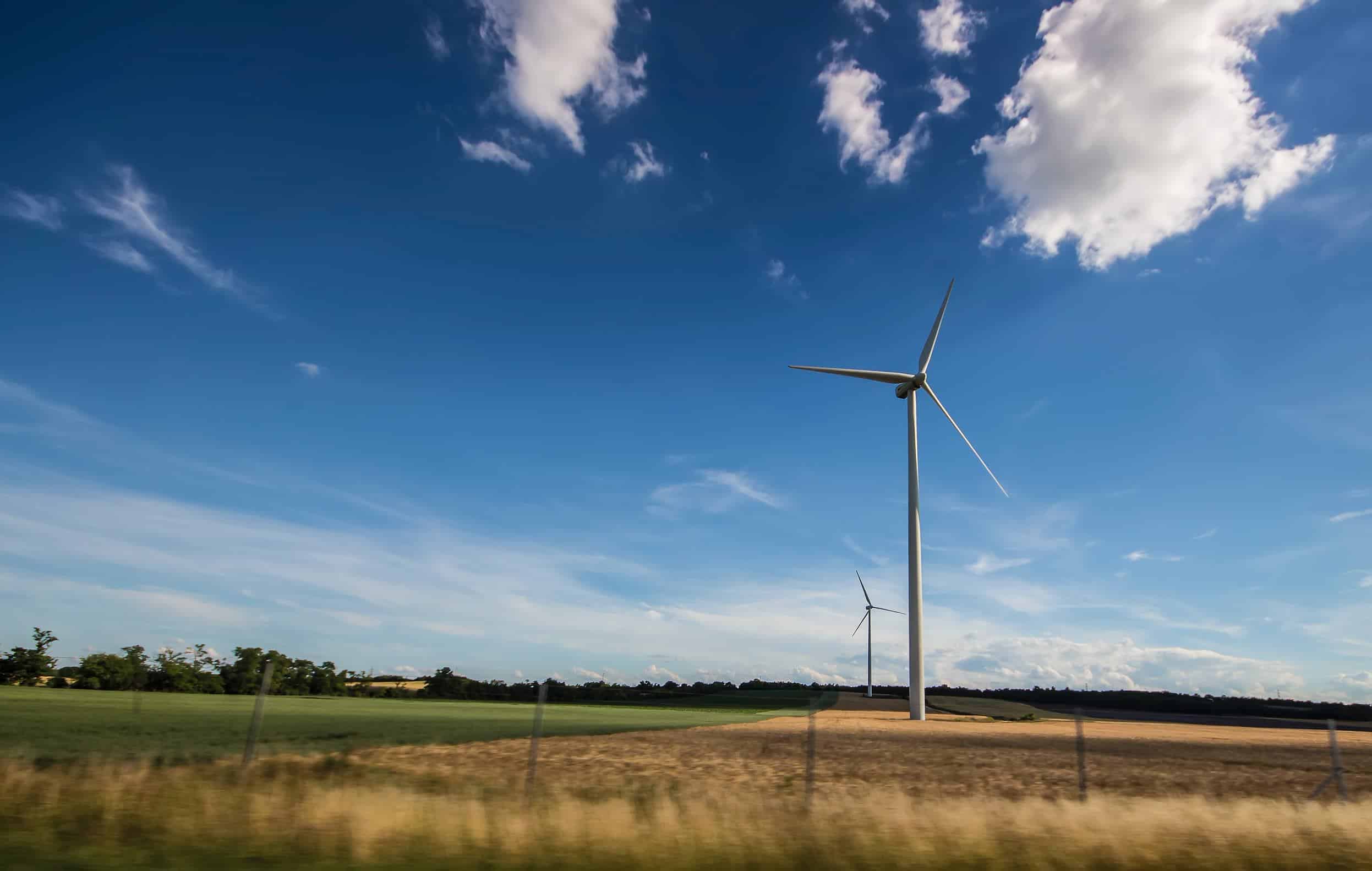 Social acceptance – a key to the multiscale wind energy adoption

Wind energy has long been proven to be a cost-effective technology that is economically feasible without relying on renewable energy subsidies. Local, cheap, and clean! Considering that energy security has always been the topic Nr 1 for Estonia, why do we still have just 320 MW of installed wind capacity? Not even mentioning that offshore wind is completely unexplored (potential of 7!! GW). The answer is hidden in ourselves – social acceptance.

Despite high levels of socio-political acceptance of wind energy at the national level, Estonia has experienced local resistance to the construction of new wind parks that coupled with lengthy planning applications led to the extremely big development delays.

This quite sensitive topic was thoroughly addressed in the recently released paper*, published by international group of scientists that set a goal to understand what stops a person from accepting wind energy in 3 countries with different backgrounds – Switzerland, Estonia and Ukraine. The analysis held in Estonia was based on a large-scale online survey of 2017 with 500 respondents in regions adjacent to planned wind farms. Different aspects were analysed, the most important among them were ecological impact & visual impacts and ownership.

The summary of results are presented in the following graph:

This graph is showing that the most important aspect in all 3 countries when accepting wind energy, is an ecological impact. Regarding the visual impact, in all three countries the respondents prefer to see new wind parks in industrial and commercial zones, far away from their houses. Interestingly, Estonians are more willing to accept wind energy developed by local companies rather than foreign companies, whereas, for example, for Ukraine, the option of having a foreign company as project developer was perceived rather neutral which again could be explained with the country’s historic background and its joint electricity system with Soviet Russia. Especial attention deserves the degree of willingness of Estonians to have benefit sharing schemes with the municipality.

So what are the main outcomes of this study related to Estonia?

Ownership – who owns a wind park?

The survey revealed that Estonians prefer sharing schemes with the municipalities, and this is a good sign, because it means that the Estonian government is on the right way, since currently our Parliament is analysing a draft law which introduced a new aspect – wind turbine fee which aims to incentivise the municipalities and local communities to emotionally support construction of wind parks nearby.

In case of onshore wind, the amount of the fee is up to 0,5 €/MWh. So that in the case of a 100 MW wind farm, which generates approximately 300 GWh, the fee would be around 150,000 €/year. It will be paid to the local municipality (50%) with the obligation to distribute another half to the local habitants (50%). It was proposed, that for wind turbines up to 200 m high, a fee will be paid to the people who reside up to 2 km, and in case of higher turbines – up to 3 km away. The similar scheme also applies to the offshore wind parks.

It is worth mentioning that when it comes to the ownership, the Estonians prefer to see a local energy developer rather than foreign companies.

According to the study, the Estonians considered an ecological and visual impact as the most crucial factor when choosing a wind park construction site. Respondents were most willing to accept wind farms in industrial and commercial zones and on agricultural land, rather than in ecologically significant regions or near residential areas, where the visual and ecological impact would be higher.

Community hearing – why is necessary to hear locals’ opinions?

The study confirms what we already know – people want to be heard. The continuous direct public consultation and involvement of the local community will create a positive impact with successful outcomes in terms of acceptance of wind farms. The people tend to be afraid of new things, but when the topic is well explained in the most comprehensive way, then things change. It will be even better, if you can engage the local community in the decision-making processes- for instance, by co-determining the number and location of turbines in a planned wind park or helping to choose the name of the park etc. Any type of engagement is more than welcomed, since the sense of belonging to something big and innovative and knowing that their opinion counts, for sure will positively impact wind energy acceptance by locals.

When it comes to involving local citizens, then an important action is already performed in Estonia by establishing its first energy cooperation. Energiaühistu promotes collaborative energy projects and provides workshops to the local communities, clarifying all the doubts and explaining associated benefits, risks and opportunities. However, as the study shows – adopting wind energy requires different layers – government, renewable energy developers and communities. Decisions from all of them is the only way to trigger increase in the usage of wind energy. As the EC president Ursula von der Leyen said “The longer we wait, the more expensive it will become.” Therefore, it is about acting now.

Previous: Can energy storage be renewable? UP Catalyst says yes by converting CO2 from “enemy to ally”
Next: HelioRec’s story – from Beamline Accelerator to first paid projects