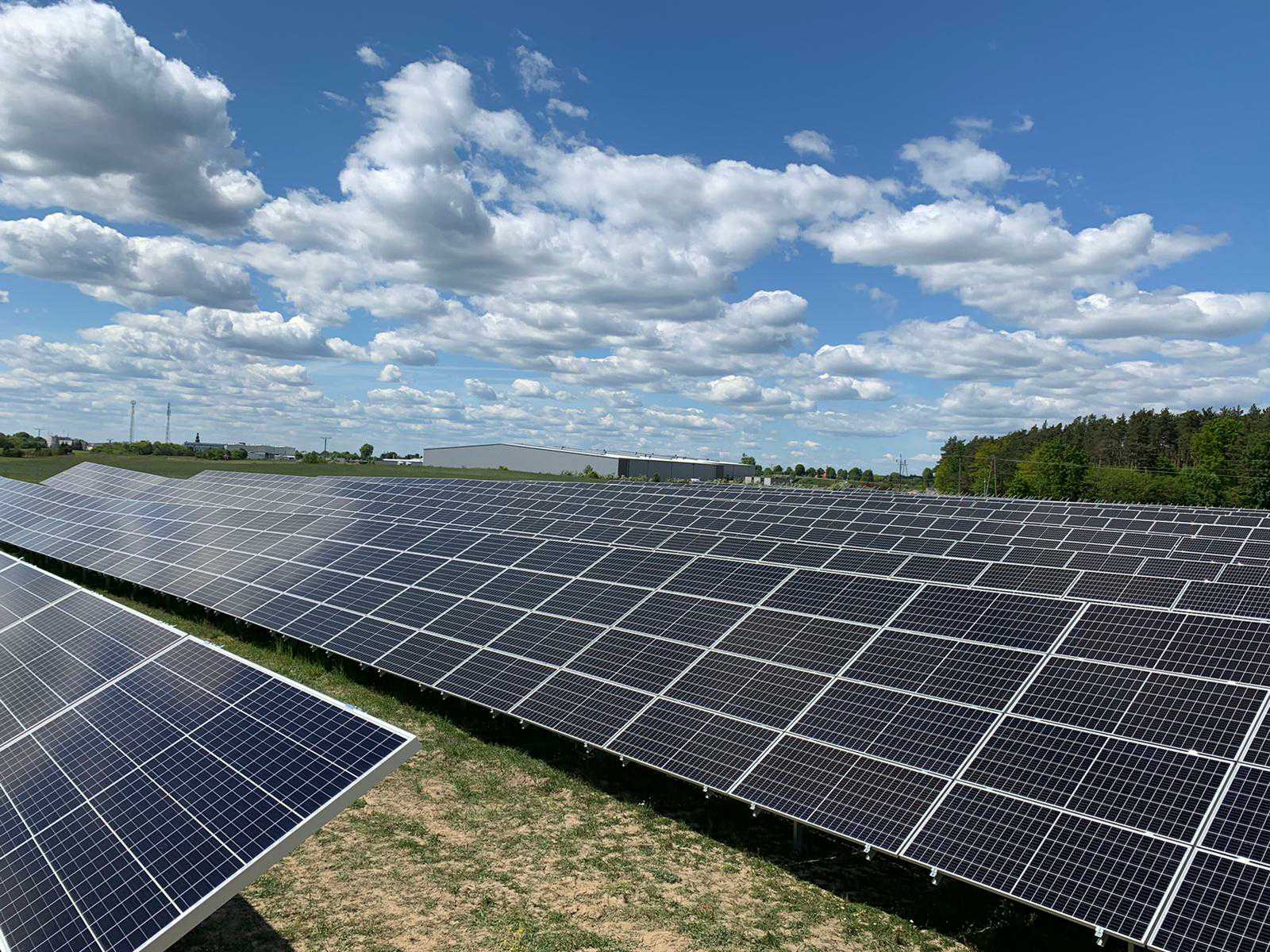 LHV pension funds are set to invest up to 14 million euros in the bonds of the renewable energy company Sunly Land. With the investment, the company plans to grow its renewable energy portfolio, extending its business operations in Poland.

The pension fund investment will be made in the form of bonds with an interest rate of 8%. The renewable energy company’s bonds will be redeemed after five years. “Sunly will have solar power plants with a nominal capacity of 37 MW in Poland and 3.2 MW in Estonia by the end of 2020,” explained Sunly director Priit Lepasepp. “We’ll be using the LHV investment to fully develop and construct an additional 100 MW of solar capacity.” Poland is an attractive market thanks to state interest in supporting the development of solar power and holding renewable energy reverse auctions.

LHV pension fund portfolio manager Maarja Pärs says that three important aspects make the Sunly investment special. “We’re contributing to the growth of Estonian capital abroad, we’re championing the rise of green energy and we’re earning decent returns for our pension clients,” she said. “Thus, that’s three good things in one.” Pärs added that in making investments LHV is always guided by the principle that every injection of capital should be based on mutually beneficial relations. “Sunly’s growing very nicely at the moment and we feel we can be of use to each other as it continues to grow,” she explained.

In addition to Poland, Sunly is also constructing solar parks in Estonia, where the company is developing wind parks both on land and at sea. In its 1,5 year of operation, it has invested 25 mEUR in renewable energy.

Sunly bonds will be purchased for the portfolios of a number of LHV pension funds: Roheline, XL, L and M. Of all of the pension fund managers in Estonia, LHV is the biggest investor in the local economy. According to the data of the Estonian Chamber of Commerce and Industry, the bank which has contributed most of the 645 million euros invested in the country is LHV, whose funds account for 51% or more than 329 million euros. Support for Sunly’s Polish expansion plans is the third investment by LHV pension funds on the Estonian capital market this year. Namely, the funds purchased bonds in the Valge Maja office building in the centre of Tallinn in January and in Peetri Keskus shopping centre on the border of the city in February.

Previous: SEB granted the first green loan of EUR 1.7 million to the energy company Sunly for the construction of solar parks
Next: Lili Kirikal joins Sunly as Chief Financial Officer