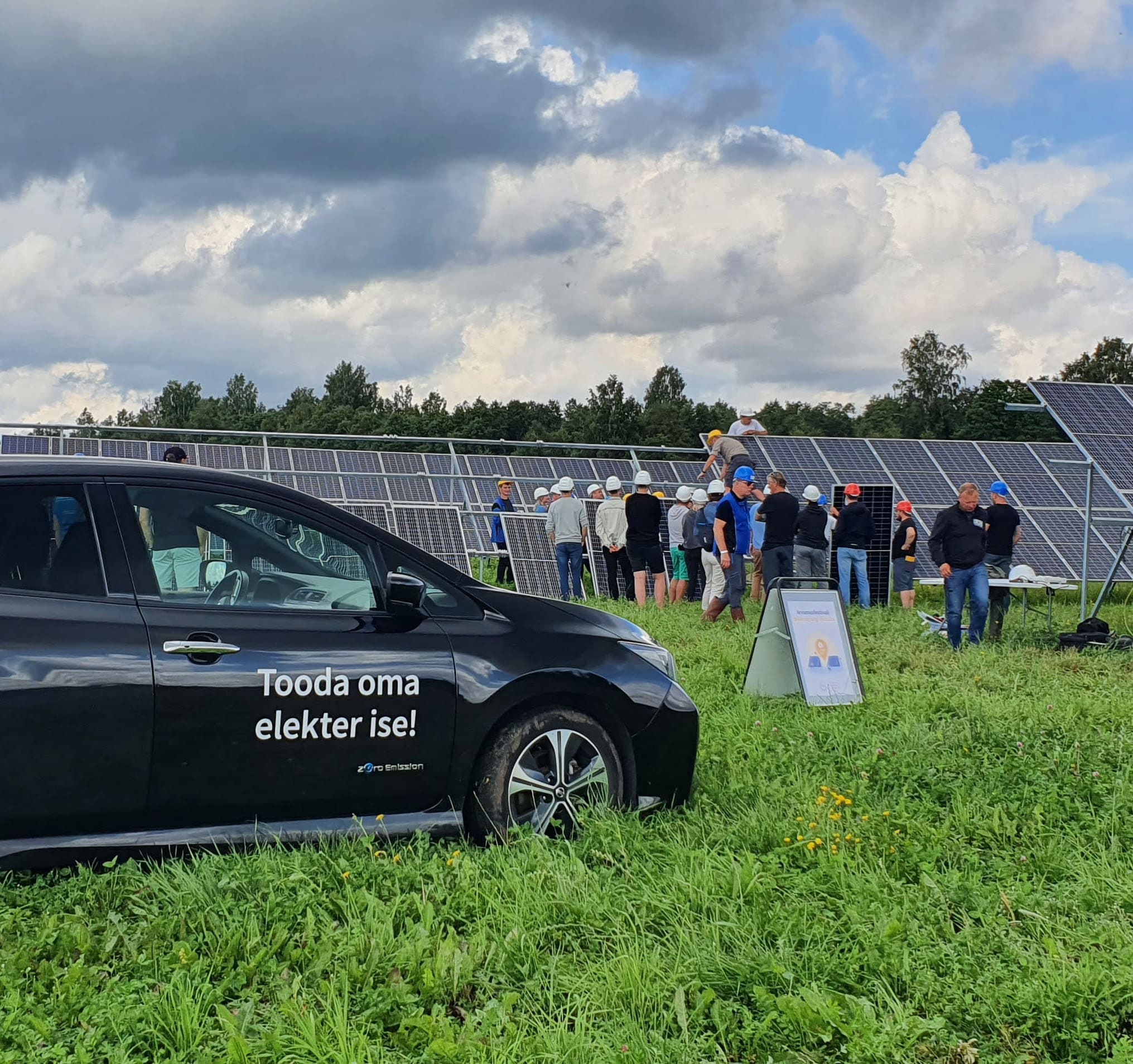 To fulfil the agreement, Sunly is building three solar power plants in Estonia in 2022 with a total capacity of up to 2 MW. At this scale, solar parks will be able to cover electricity needs of 500 average households per year.

“Such PPAs, or direct sales contracts for renewable energy, are becoming increasingly popular worldwide, where one party receives affordable and clean electricity at a fixed price and the other party gets a guaranteed investment security that is needed to build a solar power park,” commented Erkki Kallas, Sunly’s board member, highlighting that this is the first Sunly’s PPA agreement with an energy retailer.

“Direct sale of renewable energy do not necessarily take place between the electricity producer and the consumer, in cooperation with Sunly we bring solar electricity to Alexela’s customers regardless of their geographic location. As solar parks produce electricity during the day, when energy prices are usually higher, it also helps to generate monetary savings for our customers” stated Kalvi Nõu, Alexela’s energy portfolio manager.

Previous: Sunly and Eiffel Investment Group announce an €11m bridge facility
Next: Can energy storage be renewable? UP Catalyst says yes by converting CO2 from “enemy to ally”